We want to help you find the perfect car that fits your budget. Please adjust the options below so we can estimate the most accurate monthly payments.

How much will you put down?

The 2019 SEMA Show kicks off today, and Hyundai Motors has brought several awesome concept cars to show off during the event. The SEMA Show is meant to be a showcase of what vehicles are capable of when equipped with aftermarket accessories and parts, and these concept vehicles certainly do plenty of that. We figured we’d give you a quick rundown on the five vehicles Hyundai unveiled in the lead up to the event, check them out below!

The first concept vehicle Hyundai announced was the Veloster Grappler concept, which takes the sporty hatchback vehicle and makes it rugged off-road vehicle ready to tackle any terrain.

Then Hyundai messed with another Veloster model, this time tweaking it for enhanced performance on par with a track vehicle. The Veloster N Performance concept looks sportier than ever and features a host of aerodynamic and performance-enhancing features.

The third and final Veloster model they revealed was designed in collaboration with aftermarket specialist company Bisimoto Engineering. They set out to make a hot hatch to rival the ever-popular Honda Civic Type R, and they might’ve accomplished that here.

[ READ MORE: about the Hyundai Veloster ]

Finally, they worked in conjunction with Rockstar Performance Garage to design the ultimate Kona concept vehicle. Featuring a host of incredible upgrades and accessories, this Kona Ultimate Turbo AWD model is ready to tackle any terrain you throw at it. 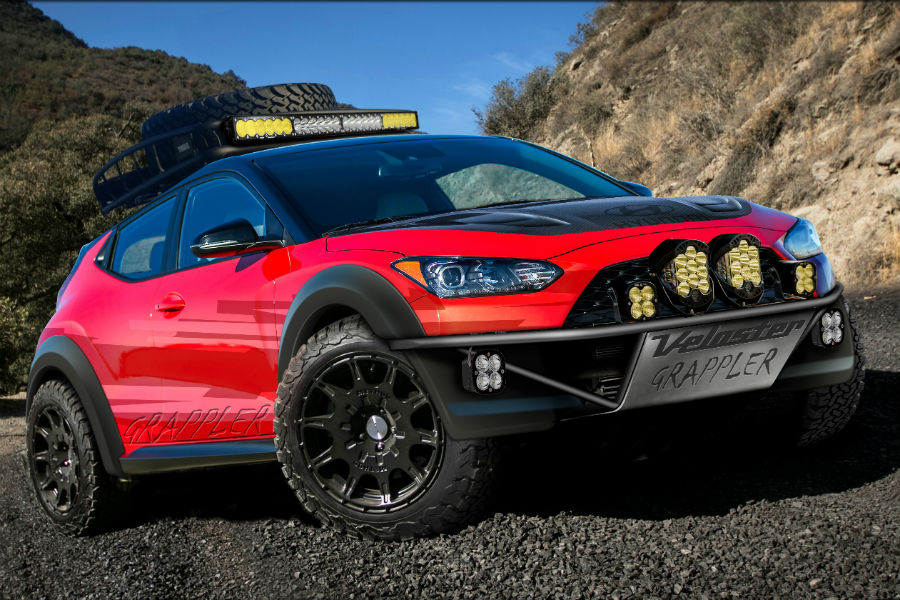 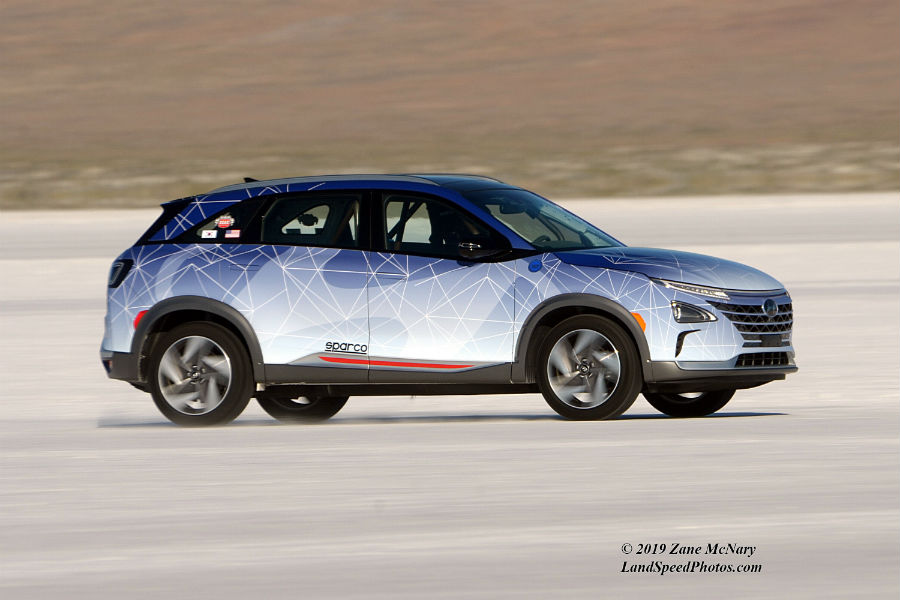 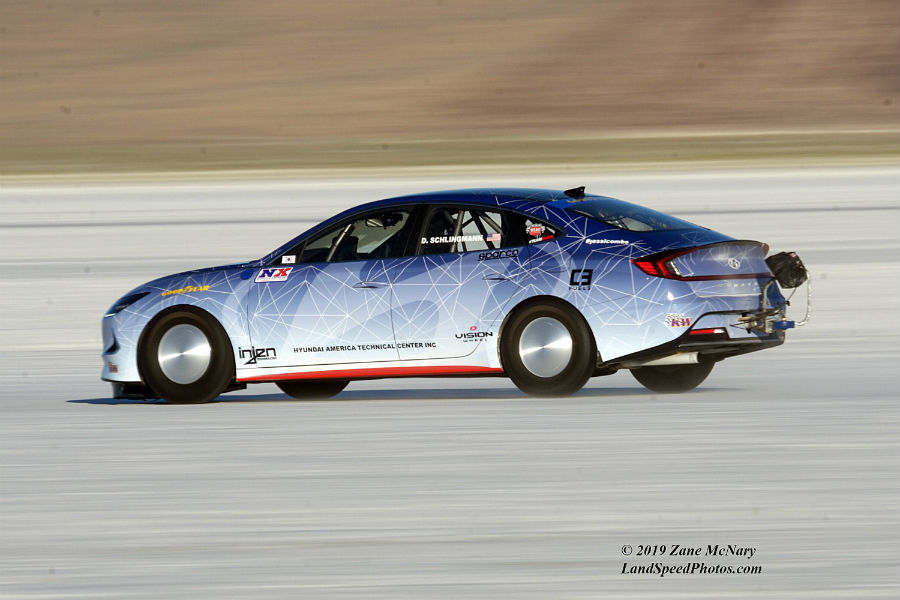 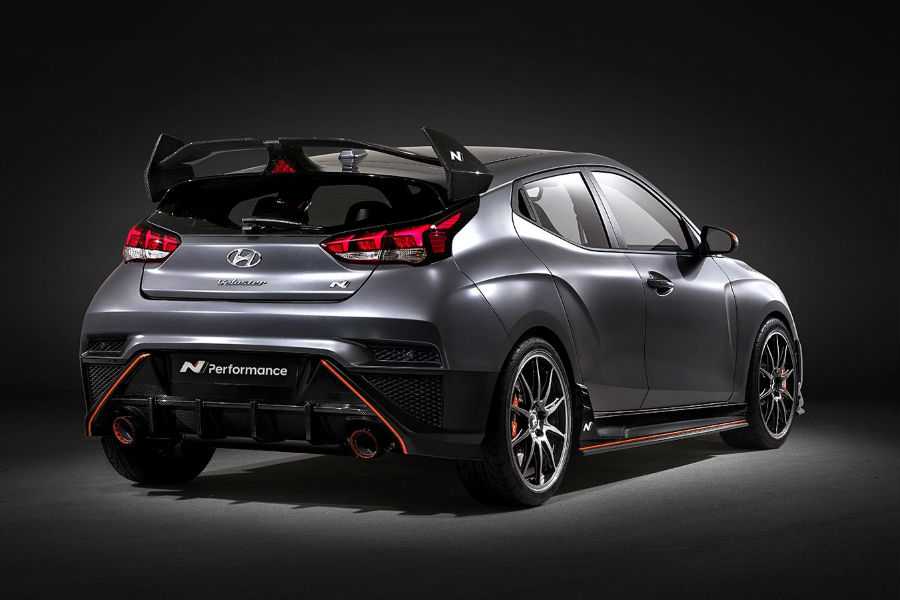 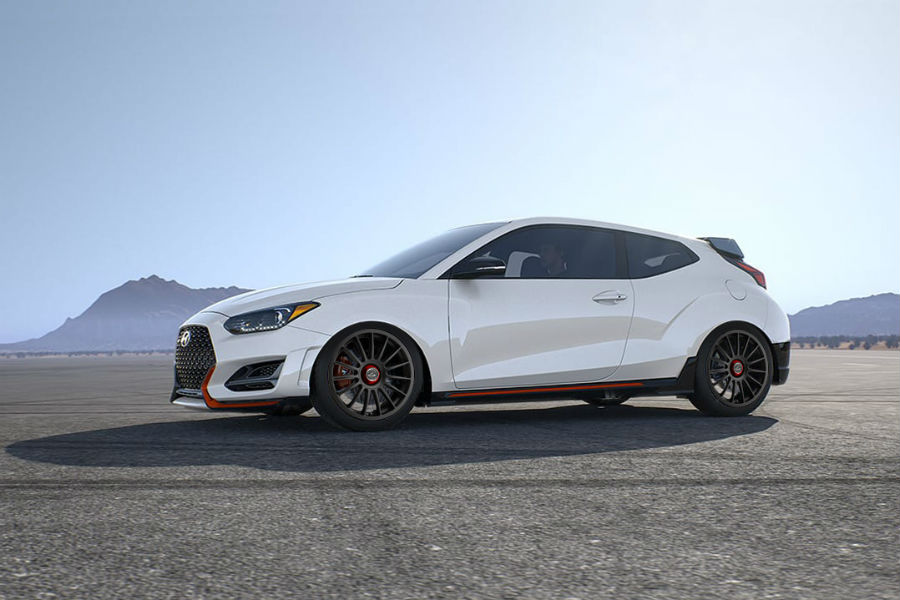 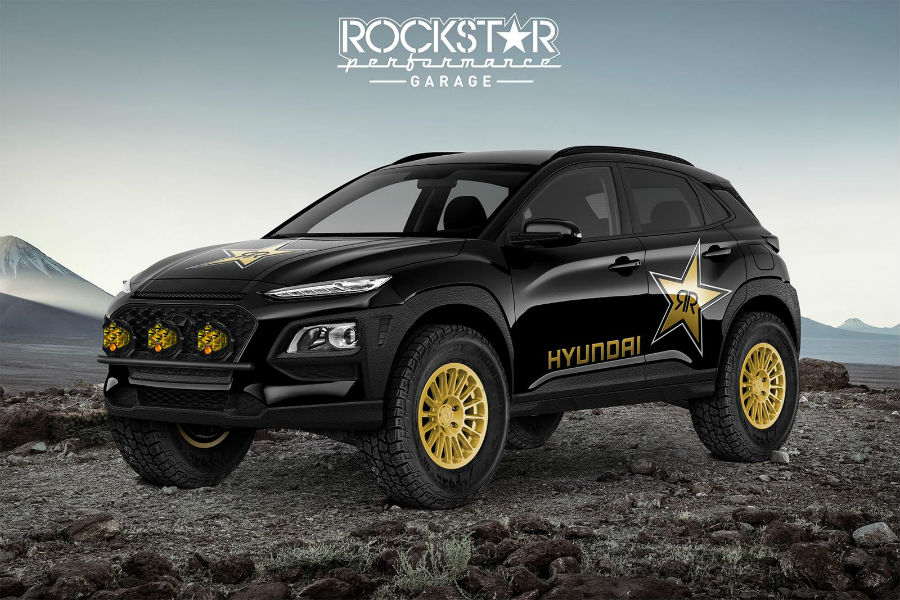 We’ll be sure to keep you updated with anything else that happens at the SEMA Show this week, so check back on our blog later just in case!

Which Hyundai is the most fun car to drive of the year?

This entry was posted on Tuesday, November 5th, 2019 at 12:36 pm and is filed under Auto Show News, Concept Cars, Hyundai Kona, Hyundai Sonata Hybrid, Hyundai Veloster. You can follow any responses to this entry through the RSS 2.0 feed. You can skip to the end and leave a response. Pinging is currently not allowed.